Awareness drive on plastic bags at several shops in Oman

Air Bubble Agreement between Oman and India to continue


A number of ministers have offered their condolences on the death of the late Emir of Kuwait at the Kuwait Embassy in Muscat on Thursday, 2nd October. 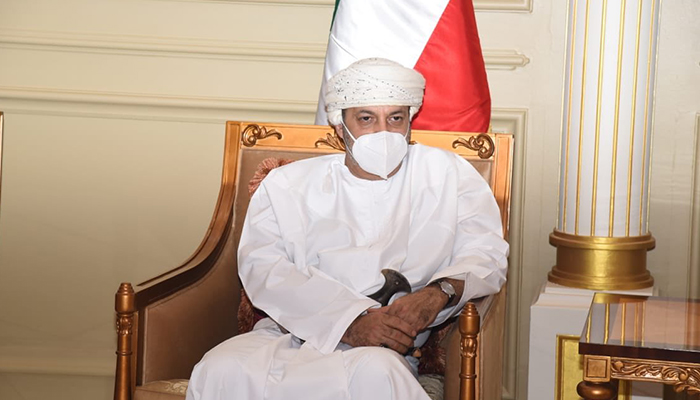 70 Views | the publication reaches you by | Oman News

A statement issued online by Oman News Agency (ONA) said, “A number of ministers offered their condolences on the death of the late Emir of Kuwait, His Highness Sheikh Sabah Al-Ahmad Al-Jaber Al-Sabah at the Kuwait Embassy in Muscat, during the rception of His Excellency the Kuwait Ambassador to the Sultanate. 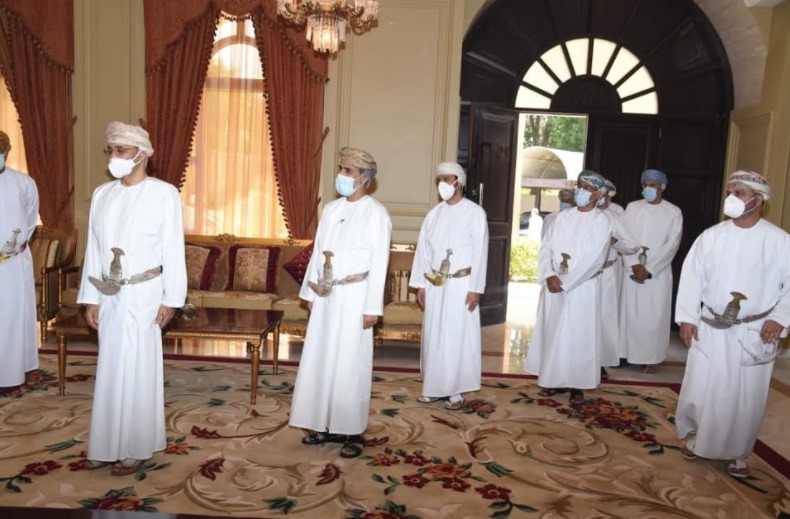 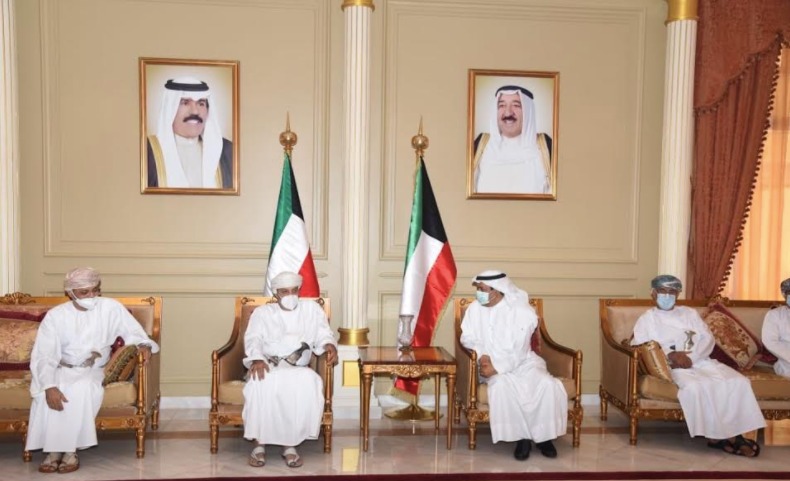